miHoYo Technology has announced that free-to-play action RPG Genshin Impact will launch on September 28 for PC, iOS, and Android devices. miHoYo states the PlayStation 4 version’s launch will be announced at a later date. Pre-registration is open on the official website. Note that miHoYo ‘s announcement today does not mention the previously revealed Nintendo Switch version.

Alongside the release date announcement, a press release details some of the game’s structure and multiplayer functionality. At launch, players can explore two of the game’s seven cities – Mondstady and Liyue Harbor – with the others to come in future updates alongside new characters and storylines. The game also supports both single-player and cross platform co-op modes with up to 3 friends.

We’ve shared the press release in full below. For more, you can check out recently released gameplay and screenshots. 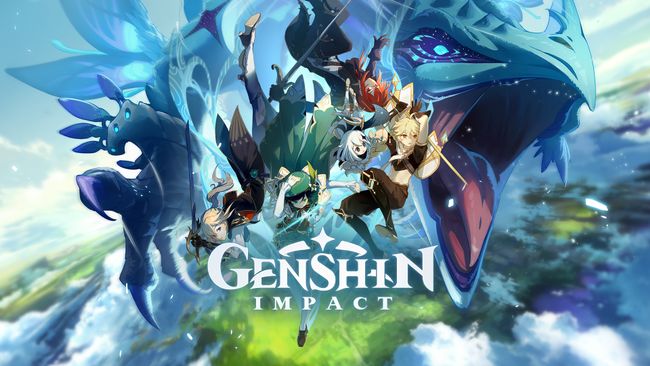 Genshin Impact is an open-world Action RPG title that takes place in a massive fantasy continent of Teyvat, which offers a lively open world, multiple characters, element-based combat and exploration, and an engaging story. Players will take on the role of the mysterious “Traveler”, setting off the voyage of finding their lost sibling, and ultimately unravels the mysteries of themselves and the world.

As a free-to-play online title, Genshin Impact enables players to explore Mondstadt and Liyue Harbor – two of the seven major cities in Teyvat – each with unique cultural ambience, stories, vast surrounding landscapes full of diverse creatures and enemies, mysteries, and hidden treasures. Furthermore, the game will continue to expand with more cities, following stories, new characters and seasonal events through live-service updates to enrich the gameplay and expedition in the continent of Teyvat.

Genshin Impact offers both the classic single-player mode and the cross-platform co-op mode for up to four players. Pre-registeration on Google Play and Apple App Store has opened today, and all players can invite friends to pre-register together via Genshin Impact’s official website at genshin.mihoyo.com to participate the pre-registration campaign to claim a slew of milestone rewards.

Developed and published by miHoYo, Genshin Impact will be available September 28th on Apple’s App Store, Google Play Store and Genshin Impact’s official website. Genshin Impact has been rated T for Teen for PC by ESRB, 9+ on iOS and 12+ on Google Play. The game is also coming to PlayStation®4 this fall, and the release date will be revealed later.