A typo created a 212-story monolith in ‘Microsoft Flight Simulator’

Meet the monolith of Melbourne.

Making a small error while editing the OpenStreetMap database isn’t normally a significant issue. But if you’re nathanwright120, and you tagged a two-story building in Melbourne as being 212 stories, and you did that at the same time Microsoft decided to scrape the data for its new flight sim… then you get this, and it’s glorious.
Continue reading.

An AI pilot just beat a human in a simulated dogfight

Game over, man, game over.

DARPA’s AlphaDogfight Trials have ended, and Heron Systems saw its synthetic pilot come out on top, besting AI from Lockheed in the final round. After the AI vs. AI competition, its simulated F-16 went up against a human pilot and shot him down five times in five rounds. Are we doomed? We’re doomed.
Continue reading. 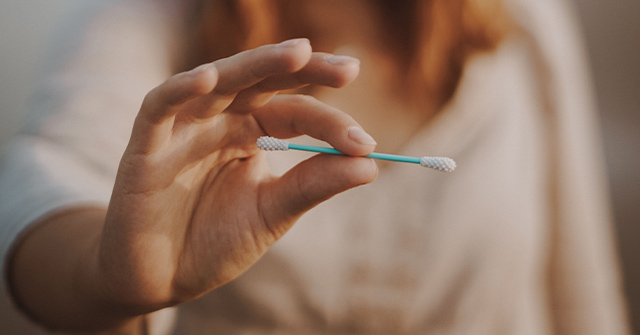 Razer made a dull keyboard and mouse for working from home

You could still play ‘Microsoft Flight Simulator’ with them, though.

If you thought Razer couldn’t make PC hardware without a moody black base and technicolor lights, you were ri.. wrong. Its new series of mouse and keyboard peripherals have the color  palette of a mid-00s office, all grays and whites. So they will blend in but still pack ergonomic shapes, mechanical switches and the rest of the tech you’d expect from Razer.

The $140 keyboard has wireless and Bluetooth connectivity for up to four devices, along with programmable keys that offer macro recording. As for the Pro Click mouse, it will cost $100 with  eight programmable buttons.

Both are available from Razer’s website today, and you can buy them through authorized resellers starting August 27th.
Continue reading.

Until Microsoft and Google get it together, HDR will remain a niche on YouTube.

Read along as Associate Editor Steve Dent battles with HDR settings, YouTube compatibility and every other video editing gremlin. In the process, he’ll give you everything you’d need to make your own high-contrast HDR content. It is not for the faint of heart.
Continue reading.

Panasonic made a $835 cubicle for your WFH future

Panasonic, known best for its TVs and white appliances, is launching a work-from-home cubicle during this work-from-home boom. For 88,000 yen ($835 dollars), you can sit behind two wooden peg boards, and well, not all that much tech. I’m not really sure what you’re paying a premium for here, but I like the aesthetic. I apologize for nothing. For now, sadly, it appears to be a Japan-only arrangement.
Continue reading.

Polestar 2 first drive: A sporty EV with Android Automotive inside

Android 11 will offer wireless Android Auto features on most phones

Sony’s cameras can now be used as webcams, too