The Galaxy S20 Ultra was never a phone we loved. The price, the camera issues, the relatively useless 5G—everything about this $1400 behemoth just didn’t make sense as a product we’d recommend anyone actually go out and buy. Fast forward to August, and now Samsung has a new big phone: the Note20 Ultra. And as our review makes clear from the outset, Samsung has fixed basically every big issue that made the S20 Ultra so “meh,” all while making the Note $100 cheaper than its Galaxy S counterpart. In short, there’s simply no reason to buy a Galaxy S20 Ultra when the Note20 Ultra exists.

When the Galaxy Galaxy S20 Ultra launched, Samsung spent a lot of time talking up the camera array with its 108MP primary sensor and a periscope lens. However, we found performance lacking in large part due to poor autofocus. Even after numerous updates, the S20 Ultra provides a sub-standard camera experience, and it still costs $1,400. Even if you don’t take a lot of pictures and your primary desire is a giant, high-quality display, the S20 Ultra is no longer the best option. 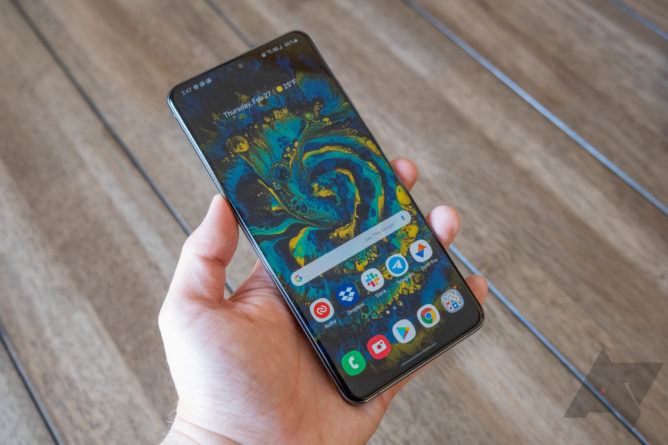 The Galaxy Note20 Ultra, by comparison, has a laser autofocus module that mostly fixes the camera. It uses the same 108MP primary sensor, but it works a bit better. The periscope zoom camera also got a boost from 4x to 5x on the Note20 Ultra, and the aperture widened to F/3.0 from F3.3. By any measure, the Note20 Ultra has a better camera setup. And it doesn’t stop there—despite having a 500mAh smaller battery than Samsung’s last “Ultra” phone, the Note20 Ultra lasts longer on a charge. It also has a matte glass back, which looks and feels much better than the shiny glass on the S20. On top of everything else, the Note20 Ultra has the S Pen stylus, which you don’t get on the S20. You might not use that all the time, but it’s there if you want it.

Samsung seems to be admitting that the S20 Ultra was too expensive because the undeniably superior Note20 Ultra is $100 less at $1,300. Yes, that is still a lot of money. However, if you’re going to spend a small fortune on a phone, there’s zero justification for the S20 Ultra over the Note20 Ultra. That might not be true if the Galaxy S20 Ultra gets the fire sale pricing it deserves, but it’s currently full-price.