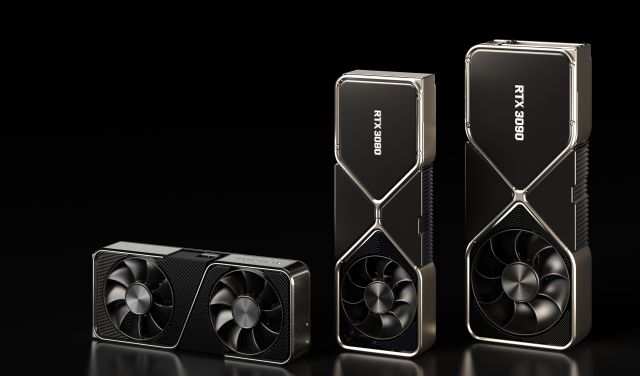 After teases, leaks and rumors, the NVIDIA 30 Series RTX GPUs are here. That’s good news for almost everyone, except maybe anyone who just finished a high-priced PC build using a formerly top-of-the-line 2080Ti graphics setup.

That’s because the 30 Series uses new Ampere architecture, which blows away the floating point performance of its older Turing technology. These cards can pack up to 24GB of RAM and, at the high-end, the $1,499 RTX 3090 card is ready for 8K gaming at 60 fps. 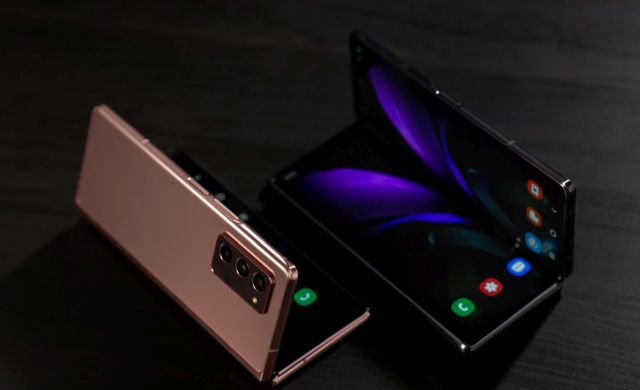 Pre-orders are already open for the Galaxy Z Fold 2, but with its $2,000 price, I can understand why you want to know a bit more before you get in line. Fortunately, we not only have the breakdown of specs and features, Cherlynn Low and Chris Velazco did a live streamed hands-on session, so you can see Samsung’s latest foldable phone in action.

Take a few minutes and check out the “advanced” Multi-Active Window multitasking, or how apps like Microsoft Office fill the extra space and even add a PC-like toolbar at the top. The price has gone up $20 from the original, but the software might make a dual-screen experience worthwhile this time.
Continue reading. 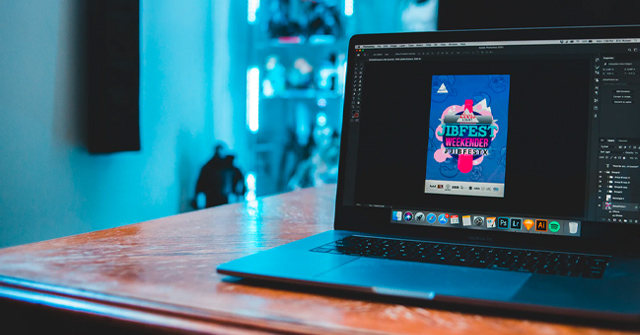 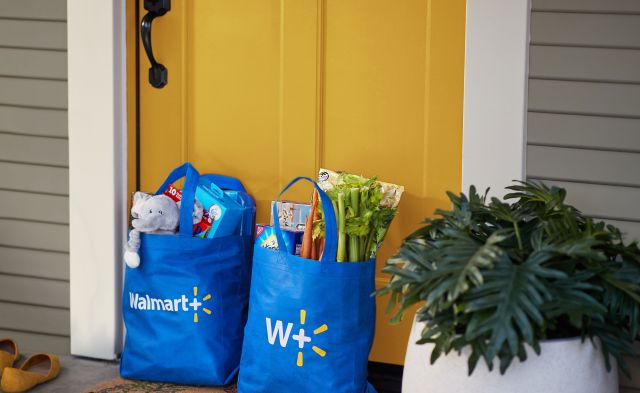 On September 15th, customers can hand over $98 a year, or $12.95 a month, to join the membership-and-benefits program. The big perk that Walmart+ offers is unlimited free delivery on orders over $35 from its network of 4,700 stores across the US, many of which can get your items to you the same day.
Continue reading.

This might be the last big update before iOS 14.

Among the updates in iOS 13.7 is a tweak to the COVID-19 exposure notification API, made by Apple and Google. The Exposure Notifications Express framework allows you to more easily participate in your local health authority’s efforts to inform people if they’ve been in contact with someone who got sick with COVID-19, even if they haven’t released an app.

When you upgrade, you’ll see a new section of the Settings menu that includes a toggle to Turn on Exposure Notifications. Doing so will let you know if there’s an app you can download in your area. Meanwhile, in places where the local health authorities have decided to use Apple’s new framework, iOS 13.7 allows you to receive exposure notifications on your device without downloading a separate app to your phone. Google will roll out a version of the Express setup for Android phones later this month.
Continue reading.

Amazon drivers are hanging phones in trees to get more deliveries

JAXJOX made an interactive fitness studio you can build over time