Whether you’re looking for a travel-friendly computer or just one that fits right in with you on your couch, you’re bound to find a few good deals for laptops out there as Labor Day sales start kicking off. To help you sift through the mountain of bargains cropping up all over, we’ve put together this handy guide to some of the best Labor Day laptop deals available right now. 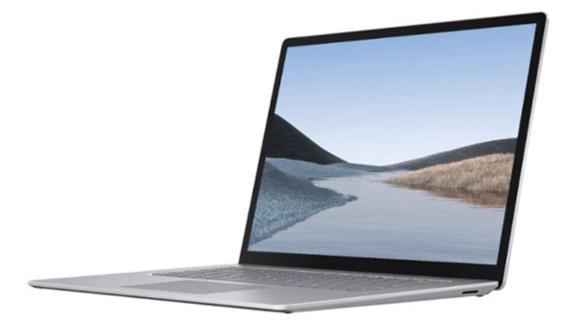 Microsoft’s Surface lineup has made quite a name for itself by offering a trendy, travel-friendly device that packs a nice punch for creators. If you’ve been wanting to get your hands on one of the Surface laptops but haven’t felt the desire to drop a large stack of cash on it, then this deal might be just what you’ve been holding out for.

At $300 off the original price, this Microsoft Surface 3 15-inch touch-screen laptop is perfect for the wandering worker. It’s the latest model available and features 8GB of memory and a 128GB built-in solid-state drive. To help round out the package, you’ll find an AMD Ryzen 5 Surface Edition processor inside, making this a great pick for the workaholic looking for responsive performance. 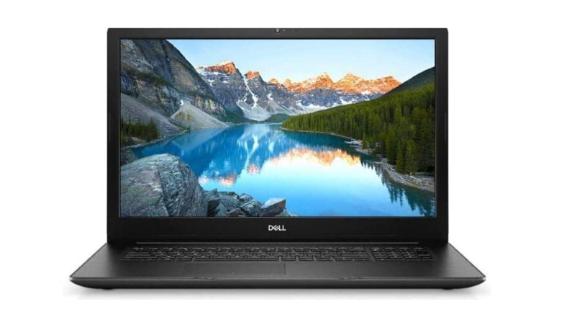 Fans of Dell who are looking to make an upgrade will definitely want to take note of this particular listing. Available via Amazon, this Dell Inspiron 17.3-inch laptop is a happy medium for those looking to pick up an affordable laptop with plenty of power to get through their daily tasks. It’s a little on the heavy side as laptops go, however, weighing in at almost 6 pounds.

As far as internals go, the Dell Inspiron 17 includes a full HD 1080p display, integrated Intel graphics, 16GB of DDR4 memory and a 512GB SSD that works out perfectly alongside the 1TB hybrid hard drive that is also inside. The Dell Inspiron 17 is a workhorse, and at almost $400 off, you really don’t want to miss out on this deal. 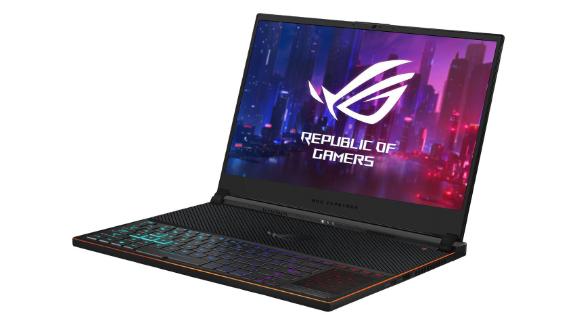 Asus has become a strong contender in the gaming laptop world since introducing its first gaming-centric models a few years back. With the Asus ROG Zephyrus, gamers can get their hands on a stylish and powerful 15.6-inch laptop built to tackle the latest games without compromise.

Featuring an i7-9750H processor and a beautiful full HD 1080p display with support for 144 Hz, the Asus ROG Zephyrus is made even stronger thanks to the GeForce RTX 2080 Max-Q graphics card that it holds inside. The Zephyrus also includes a 1TB PCIe NVMe Hyper Drive SSD, 16GB of DDR4 memory and support for up to 4.50 GHz of turbo processing power. If you’ve been looking for a reliable gaming powerhouse, look no further. 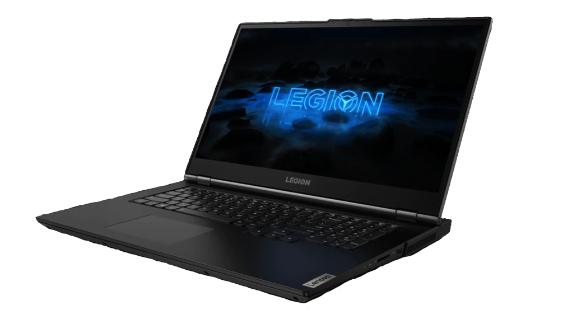 Lenovo has long been known for its work-centric laptops, but lately the tech company has been pushing its way into the gaming laptop scene. The Legion series has done a lot to help cement Lenovo’s place in the gaming world, and the Legion 5i is a steal when you can grab it for under $1,000.

Sporting a 10th-Generation i7-10750H processor, 68GB of DDR4 memory and a GeForce GTX 1650 Ti graphics card, this laptop isn’t the most powerful out there, but it does come with the Lenovo guarantee. You’ll also find a 512GB PCIe SSD inside as well as a beautiful 17.3 full HD 1080p display to give you a striking and fluid gaming experience. 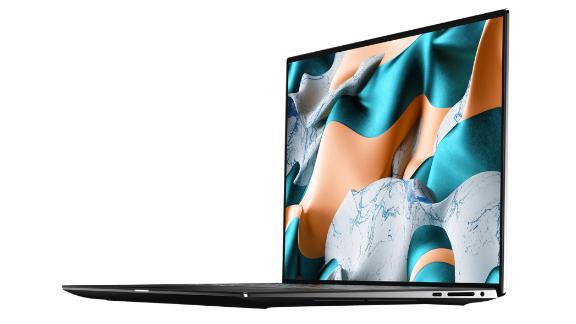 Perhaps the best-known Dell laptop, the XPS series brings a lot to the table for those looking to pack tons of power into a tiny package. The new Dell XPS 15 includes an i7-10750H CPU, a GeForce GTX 1650 Ti GPU, 16GB of DDR4 memory and a built-in 512GB M.2 SSD.

While it’s definitely one of the more expensive variants you can pick up this Labor Day, those looking for a powerful laptop with great wireless connectivity will want to take a closer look at this entry on our list. 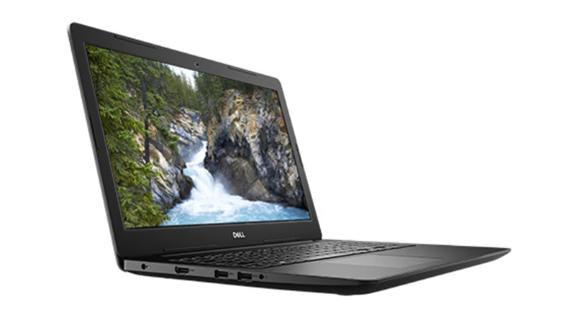 If you’re on the prowl for a decent laptop that isn’t going to break the bank but also offers a good bit of power, then the Dell Vostro 15 3590 is a solid middle-of-the-line choice. Normally retailing for around $1,200, this portable computer features an i7-10510U CPU, 8GB of DDR4 memory and an AMD Radeon 610 series with 2GB of GDDR5 graphics memory built in.

There’s also the addition of the 256GB M.2 PCIe NVME SSD inside that makes this laptop stand out above some of the other cheaper options on the market right now. It’s definitely not the most powerful laptop you’ll find on this list, but for almost half off its normal price, the Dell Vostro is a perfect addition to your home office this Labor Day. 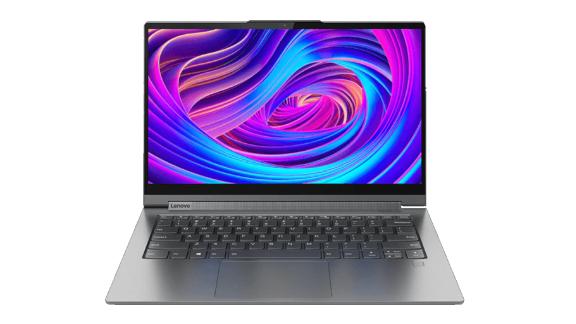 Remember Lenovo’s long-standing history as the workhorse laptop? The Yoga series is one of the company’s most beloved laptop configurations by far. Not only does the Yoga C940 feature the latest 10th-Generation Intel CPU, but it also comes in a thin and light design, weighing less than 3 pounds when fully configured.

You’ll need to use coupon code YOGADAYS when checking out with this one, but doing so will get you $350 off a laptop packed with an i5-1035G4 processor, 8GB of LPDDR4X memory and a 256GB PCIe SSD. 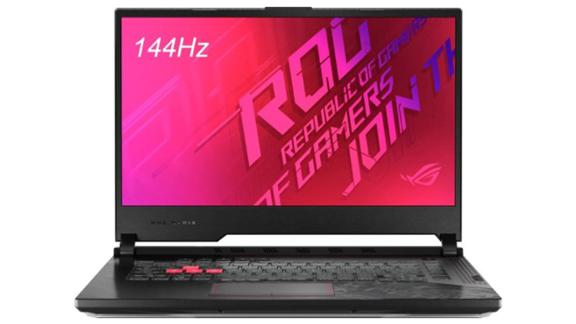 The Asus ROG Strix 15.6-inch gaming laptop is a beast of a machine for its price. While it doesn’t have the most powerful graphics card, the included GeForce GTX 1650 Ti is more than enough for most gamers to enjoy the latest titles on medium to high graphics.

Top all that off with a 10th-Generation Intel i7-10750H processor, 8GB of DDR4 system memory and a built-in 512GB PCie SSD, and the Asus ROG Strix is the perfect little gaming laptop for those on a budget. It’s only $100 off, but that’s a hundred bucks you can spend picking up one of the latest games, like Wasteland 3 or Crusader Kings III. 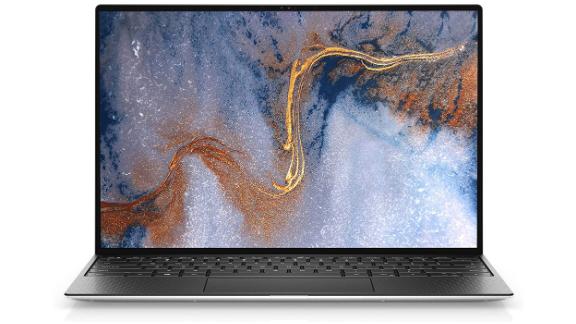 Like its bigger brother or sister, the XPS 13 delivers good looks in a super portable design. At $699.99, this XPS 13 features a 10th-Gen Intel Core i5 processor with integrated UHD graphics and 4GB of RAM. Better yet, it boasts an Infinity Edge display with virtually no bezels; this way your content goes right to the edge.

It can’t go head-to-head against the XPS 15 or many others on this list, but for the price, it’s a great productivity-focused machine. We just wouldn’t recommend gaming or intense creative tasks on this configuration.