If you are having trouble loading Gmail or a YouTube video tonight, you aren’t alone. A whole ton of Google services were having problems. Google Drive, Hangouts, Stadia, the Play Store, and even Nest were all affected, though reports indicate the issue is slowly resolving.

The Play Store and many other services were entirely inaccessible during the outage.

Some services, like the Play Store and Google Calendar, refused to load at all. Others, like Gmail, would load after a very long wait, though it could take a while for your list of messages to be populated, and you may have had difficulty sending or receiving emails. 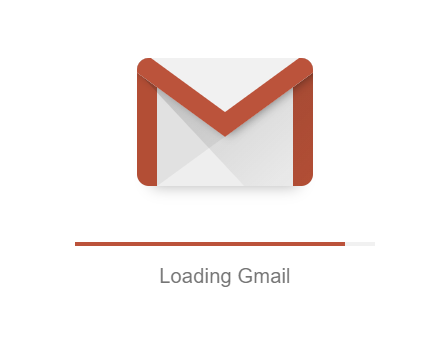 Though the service is unreliable when it comes to specifics, Downdetector indicated reports of problems for pretty much all of the Google services it lists. However, other services from third-party companies are receiving similar reports. The issue may be larger than Google itself, though these other affected services may simply be Google Cloud customers. Though reports were fairly widespread, we don’t know if the issue was regional, though several of us across the US here at Android Police were affected. 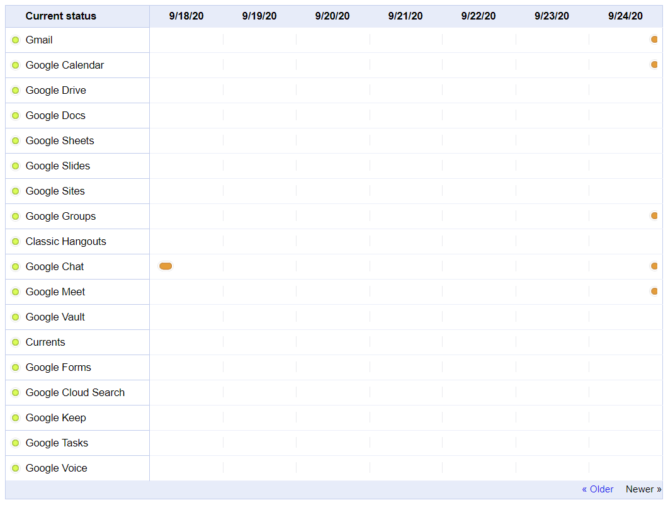 A little under an hour later, the G Suite Dashboard was updated to show some services were having problems. 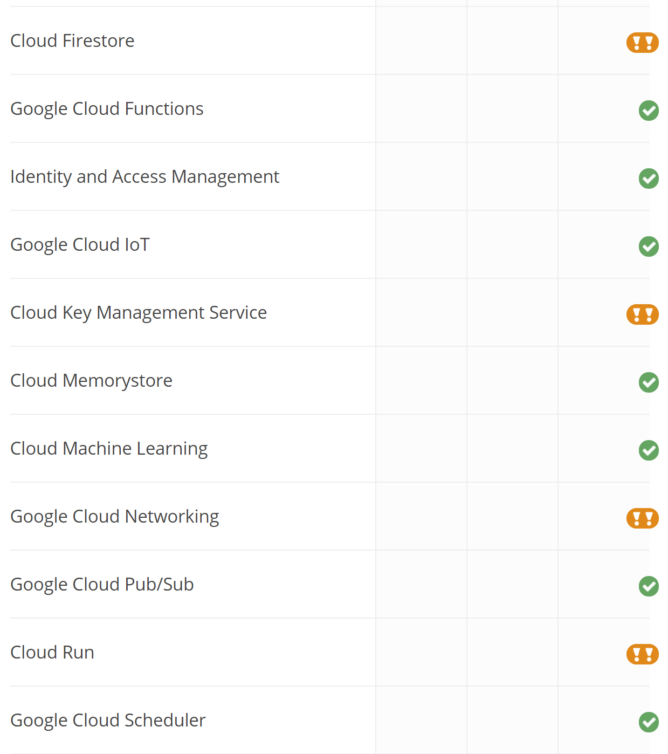 We’ve reached out to Google for more information regarding the short-term outage, and we’ll be sure to update our coverage if we hear anything.

The problem may have been short-lived, reports and our own anecdotes indicate things are starting to resolve on Google’s end.