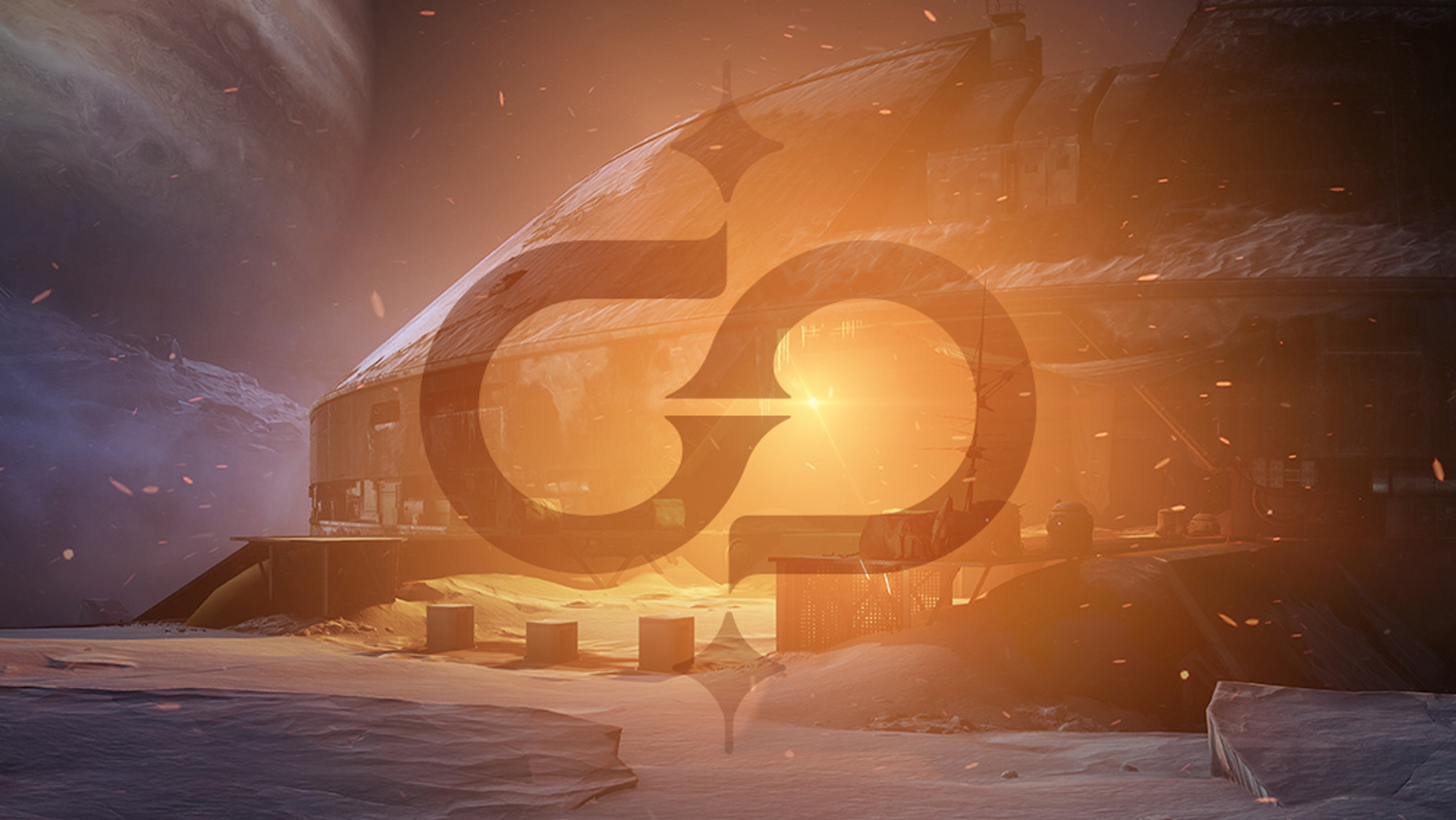 A complete Deep Stone Crypt raid guide, the raid added to Destiny 2 with Beyond Light and Season of the Hunt.

Destiny 2 players looking for a Deep Stone Crypt raid guide should look no further. Included with Beyond Light and Season of the Hunt, the Deep Stone Crypt challenges players to fight into an area below Europa and prevent the Fallen from enacting their plan.

Taking place on Europa, the Deep Stone Crypt is Destiny 2’s eighth raid. Though it only has a handful of encounters, this raid has a few mechanics that will make first-attempts rather difficult. Before you head in, the recommended Power is 1220 with the final fight reaching 1250. The closer you are to max Power the easier it will be.

With Beyond Light and Season of the Hunt, the weapon meta has shifted considerably. Fan-favorite weapons have been sunset and new Legendary guns are making a name for themselves. This has resulted in many weapons being both viable and unviable for raid encounters.

For the Deep Stone Crypt, it’s worth finding a Heavy Machine Gun you’re comfortable using. Whether this is Heir Apparent, the new Thermal Erosion, or something like Xenophage is entirely personal preference.

The other types of weapons should be those that take advantage of the seasonal artifact’s Overload, Anti-Barrier, and Unstoppable mods.

The first encounter in the Deep Stone Crypt is a Pike section (though Sparrows can be used). For this section, the goal is to work from bubble to bubble to avoid the storm, working over icebergs to reach the end.

Each bubble offers a buff called Shelter from the Storm and while outside of a bubble the storm applies the Frostbite debuff. A player will die if the Frostbite debuff reaches 10 stacks. While inside these bubbles, Fallen will attack. A Fallen Brig will assault the final safe point.

The first real encounter of Deep Stone Crypt is the Crypt Security. For this section, the goal is to use the Scanner and Operator buffs to lower the shielding of the central fuse tubes, allowing damage to be dealt. Use the Augment stations to start the fight.

The arena is split into a light side and dark side as well as an upper and lower level. Each side has an Augment station, which is used to transfer the Operator and Scanner buffs.

Starting the encounter causes Operator Vandals to spawn, which drop the Operator buff when defeated. Grab this buff and transfer it using the Augment stations to the players that will be below. One player should also have the Scanner buff at this point.

The Scanner should look through the floor and call out which panel needs to be shot and then pass the Scanner to the opposite side using the Augment station. The next Scanner should do the same.

The Operator needs to quickly shoot each of the panels and then pass the Operator buff back up. The Scanners will need to pass the Scanner buff down below.

At this point, the Scanner below the arena will be able to see which of the six central tube fuses is the correct one to shoot. The other five players should destroy the fuse and then move to the next one that the Scanner calls. This damage phase lasts roughly 60 seconds. When the tubes’ shielding lowers, the damage phase is over and the steps should be repeated.

Throughout the fight, Overload Captains will be spawning as will Sentinel Servitors that disable the Augment stations. Dealing with the Servitors should be a top priority. During the damage phase, Exploder Shanks will spawn, so be mindful of them to avoid a team wipe.

When all six tube fuses are destroyed, the encounter is over. Claim your reward from the chest near the door.

The next major encounter in the Deep Stone Crypt raid is against Atraks-1, Fallen Exo. This encounter focuses on dealing damage to Atraks-1 Replicants, ejecting debuffs into space, and utilizing the Scanner and Operator buffs.

In order to get the Atraks-1 Replication debuff, players must defeat the correct Atraks-1 Replicant. The correct one is spotted by the player that collects the Scanner buff. The right one will have a glowing pattern in front of it.

The Atraks-1 Replication debuff lasts 40 seconds, after which it kills the player. An Operator can shoot the player to cycle the debuff, refreshing the timer.

When four Atraks-1 Replicants have been defeated and the Replication debuff collected, those four players need to go into an airlock (opened by an Operator) and shot by the Operator to eject the debuff into space.

The final notch of the boss health bar is a condensed version of the fight. Each Atraks-1 Replicant will initiate a wipe mechanic, kill them in the correct order (as called out by the Scanner) to get the last notch of health down.

The Deep Stone Crypt raid is a demanding activity that requires a lot of teamwork and communication. By utilising this Deep Stone Crypt raid guide, you should have the tools necessary to complete each encounter, defeat Taniks, and discover what secrets lie below (and above) Europa. Make sure you check out the Shacknews Destiny 2 complete strategy guide for even more raid guides and other valuable resources.

Hailing from the land down under, Sam Chandler is relatively new to the industry, getting his start a few years ago as a writer-for-hire. After bouncing round a few universities, securing a bachelor degree, and finding his feet, he’s found his new family here at Shacknews as a Guides Editor. There’s nothing he loves more than crafting a guide that will help someone. If you need help with a guide, or notice something not quite right, you can Tweet him: @SamuelChandler