In recent months you may have noticed that achievements in games published by Xitilon, such as Pixel Gladiator and Castle of No Escape, had been updated to make them significantly easier to unlock. Now, the publisher has been told by Microsoft that it’s broken the platform holder’s rules regarding Xbox achievements and is now working to reverse all changes made. 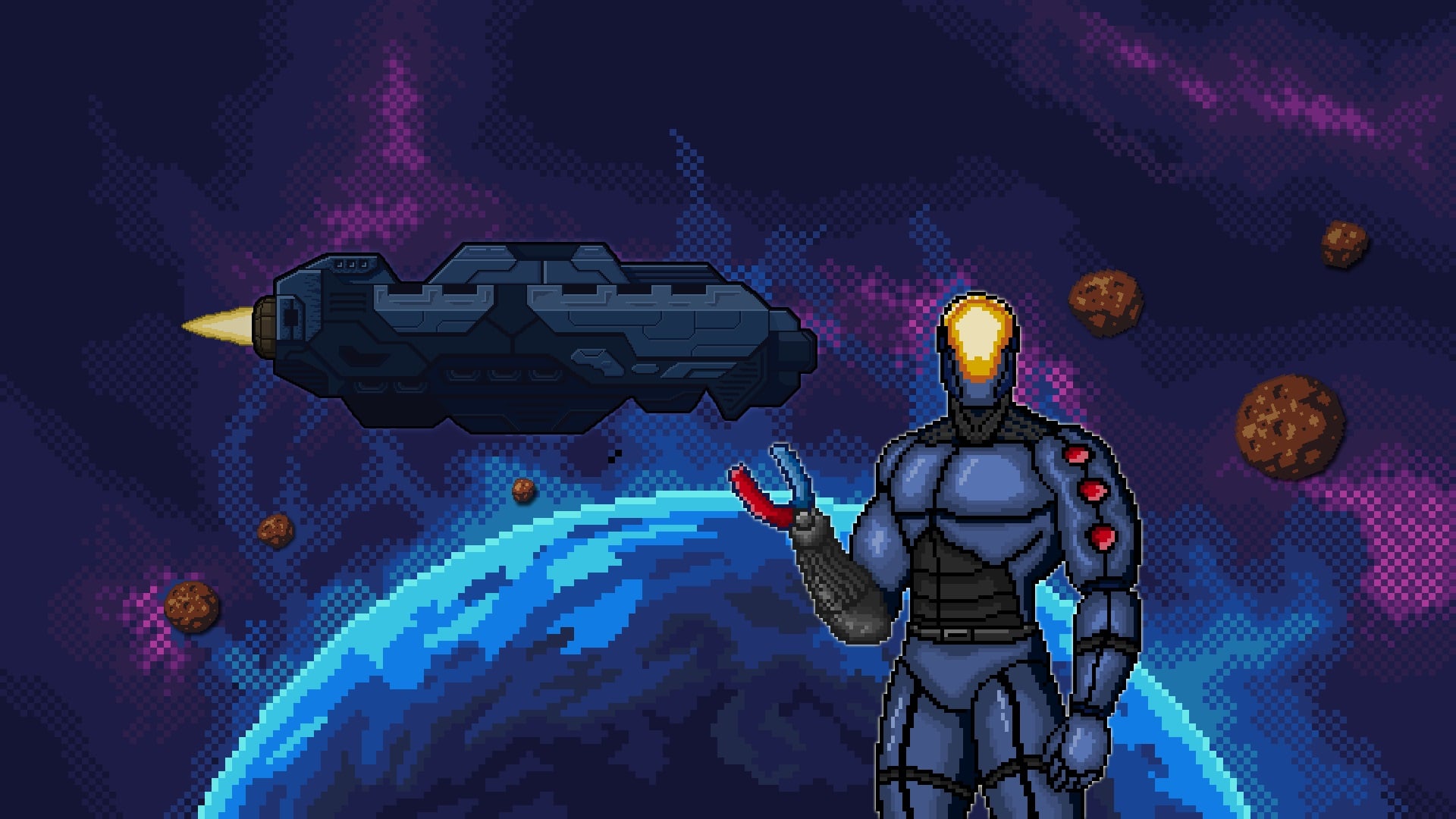 Xitilon told TrueAchievements that Microsoft had been in touch with the publisher about the changes, stating that Xitilon had broken one of its rules set out in its achievements policy. This rule states that achievements must not have their unlock rules changed after they’ve been published. “Microsoft contacted us about the achievements changes in some of the games I publish. It turned out it was against one very specific rule, which I did not notice way back then,” Xitilon said. “I [am] personally working overtime, and on this weekend, to revert all of the related achievements to their initial state.”

According to Xitilon, the following games will have their base achievement lists changed back to how they were when first published:

This month, eight Xitilon-published games have received easy title updates worth 1,000G each. Bullet Beat, Smart Moves, 50 Years, Grm Mariupolis, ReactorX, The Explorer of the Night, Castle of no Escape, and Castle of no Escape 2 are all now worth either 2000G and in some cases 3000G. These games take less than 30 minutes each to complete.