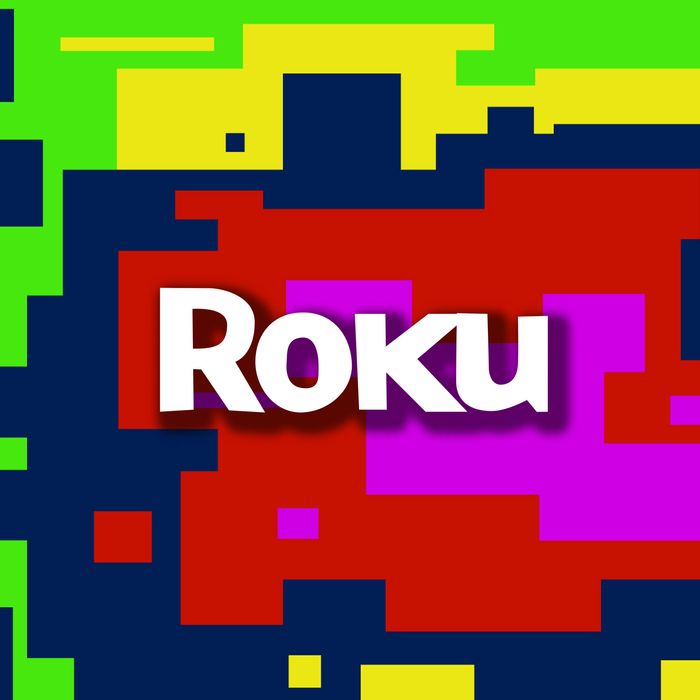 The Roku platform — whether accessed through one of the company’s smart TVs, streaming boxes, or sticks — serves as the hub for countless different entertainment properties. It doesn’t matter if you’re watching H3H3 videos on YouTube, random baseball games on ESPN+, or just looking for a free movie — the venerable curatorial hardware has your back.

That said, Roku’s many features and options can be dense to the point that it may be overwhelming to newcomers; a lot of recent adopters may not know what their little box is capable of. So to help you get the most out of your setup, here are ten easy hacks to make your binges a little more cozy and that Roku more navigable.

The streaming wars have subdivided our entertainment systems into countless niches and enclaves. It can be downright impossible to determine where a show is currently being hosted and how long it will be there. But Roku’s search bar, which can be found in the service’s main menu, does a surprisingly good job of paging through every player in the field — from Amazon Prime, to Netflix, to Vudu — to determine where, exactly, you can stream or purchase When Harry Met Sally. It’s absolutely vital and, honestly, one of the primary reasons to purchase a Roku in the first place. Imagine renting The Big Lebowski for four bucks without knowing it was hosted on Netflix for free. A terrible fate.

You’ve probably grown tired of the countless gadgets littering your living room. Thankfully, the Roku app lets anyone with the software consolidate the remote into their smartphone, tamping down the clutter a little bit. Once the app is downloaded, open it up to find a control pad, a pause button, a volume dial, and, most importantly, a selection of channels for easy navigation. The app is also perfect for any streaming disputes with your significant other, when one person on the couch wants to slyly switch over to Bridgerton without the other’s knowledge.

The single worst thing about the streaming revolution is how we are forced to tap in whatever show we’re looking for with a big, clunky digital keyboard on the TV screen. Inching over from the “S” key to the “K” key feels terrible. But when you sync up your phone to your Roku, all of those queries can be handled with the iPhone keypad, which is about a billion times more efficient.

I’m not sure why the Roku channel exists, exactly, but I do know that one lonely evening in quarantine, my girlfriend and I settled into You’ve Got Mail, which was inexplicably free on the app. For whatever reason, the Roku Channel uploads a handful of movies and TV shows to its own in-house repository every couple of months for anyone who owns the hardware. You have to deal with some ads, but it’s certainly worth a perusal every now and then to see what’s new. Also, this year, all of the Quibi-refugee content migrated over to the channel, which is especially fascinating.

The Roku comes packaged with a number of secret menus, accessible only through video-game-like button combinations, that are clearly intended for troubleshooting and diagnostics tests. But they can be pretty useful for everyday usage as well. For instance, with your Roku remote, tap “Home” five times, and then up, down, up, down, and you’ll bring up a page detailing how strong the device is receiving the Wi-Fi signal. A faint connection could be the reason you’re experiencing frequent buffering in your nightly binges, so go ahead and use the resource to position your Roku in a place where it’s receiving the most fidelity.

Let’s say you want to watch the Logan Paul/Floyd Mayweather fight, but you’d rather die than give either of those two men money. (Totally understandable!) And then let’s say one of your friends passed along a sketchy bootleg stream that you’re currently piping through your Android. Want to bring it to the big screen? Well, the Roku has an option called “Screen Mirroring” in its system options, which will allow anyone to cast their phone’s browser directly to the TV. Congratulations! You didn’t miss out on one of the lamest boxing matches of all time.

Let’s face it: You’re never going to catch everything being said in Peaky Blinders, but you also tend to find closed-captioning annoying. That would be a tough bind, except Roku has generated an ingenious solution. In the “Captions Mode” menu, check the “Instant Replay” box, and now the dialogue will only be annotated after smashing the replay button on the Roku remote. You’ll be teleported back 15 seconds, equipped with text at the bottom of the screen revealing what those damn Blinders are up to this time. This is a must-have for all of you BBC America addicts out there.

You might miss it, but there’s a headphone jack on the left side of the Roku remote. If you have an old-school pair of aux cans and you want to be considerate to your significant other who nodded off after yet another episode of The Great British Bake Off, go ahead and plug in, so that Mary Berry will not disturb their slumber.

Let me guess. After taking home a fancy new Roku, you immediately plunged into the channel store and started adding weird little niche media entities that you had no intention of ever watching, didn’t you? It’s year two, and the Yacht Network is still the first thing you see when booting up the TV. Little did you know that by tapping the “*” button on the remote when hovering over a channel, you can totally reorganize the Roku landing page into a catalogue that makes more utilitarian sense. Personally, I like to keep the digital fireplace front and center. It keeps me grounded.

Tired of constantly turning the volume up and down on a scene-by-scene basis? (Seriously, Marvel, what’s the deal?) In Roku’s “Advanced Sound Settings,” you can select the “Leveling” option to normalize the sonic output across an entire episode, but I tend to favor the “Night” variant, which bolsters the soft sequences and mollifies the loud setpieces. Regardless, this is an issue that transcends Roku. Can all the streaming giants get together and determine a volume equilibrium? I’m so tired of getting my face melted off by some random Netflix documentary at 2 a.m.